My latest review on Three Percent!

A Greater Music is the first in a line of steady and much-anticipated releases by Bae Suah from key indie presses (this one published by Open Letter). Building off of the interest of 2016 Best Translated Book Award longlist nominee Nowhere to Be Found, Bae Suah is back, this time with Deborah Smith, translator of the Man Booker Prize winner The Vegetarian and founder of Tilted Axis, a UK-based press dedicated to publishing new works in translation.

In the book’s opening chapters, the narrator—who remains unnamed—falls into an icy river in the suburbs of Berlin. A Korean writer and student living in Germany, she begins to look back over the years, blurring lines between past and present as she examines her relationship with Joachim, her on-and-off, working class boyfriend, and M, her German tutor, a refined and enigmatic young woman she’s in love with. The contrast between these two partners and the tensions around language and class are fascinating, but I had a hard time just getting past how gorgeous the writing was.

The narrator describes M, setting the scene for their many discussions of music and language, “The rain water trickled down M’s pale, almost ghost-like forehead, down over her eyelids, still more sunken after her recent cold, and over her slightly-downward pointed nose. When she tilted her head upward, her lips appeared unbelievably thin and delicate, tapering elegantly even when she wasn’t smiling, flushed red as though suffused by the morning sunlight. The delicate, languidly prominent scaffolding of her cheekbones . . . If books and language were the symbol of M’s absolute world, then music was her inaccessible mind, her religion, her soul.”
The narrative is constantly shifting, pliable, and fluid, in both tense and setting. The construction seems effortless, allowing the narrator to sift through her life, her relationships, and most importantly the end of her relationship with M to find closure in it all. Her memory, one can’t forget, is imperfect—an approximation and perhaps a reinvention.

The style of the writing evokes the very music that seems to drive the story. Smith in an interview with Tobias Carroll for Vol. 1 Brooklyn stated, “When I was translating her, the thing that I was most aware of was trying not to smooth out the weirdness too much. . . . It becomes quite hypnotic when you read it in Korean, and quite lyrical in places as well. She writes a lot about music, and the other thing that her style evokes is that. It’s more about the cadence of the sentence. The core book itself, the structure, is more about variations on a theme, and coming back to certain motifs rather than a straight chronology.”

5 thoughts on “Review: A Greater Music by Bae Suah” 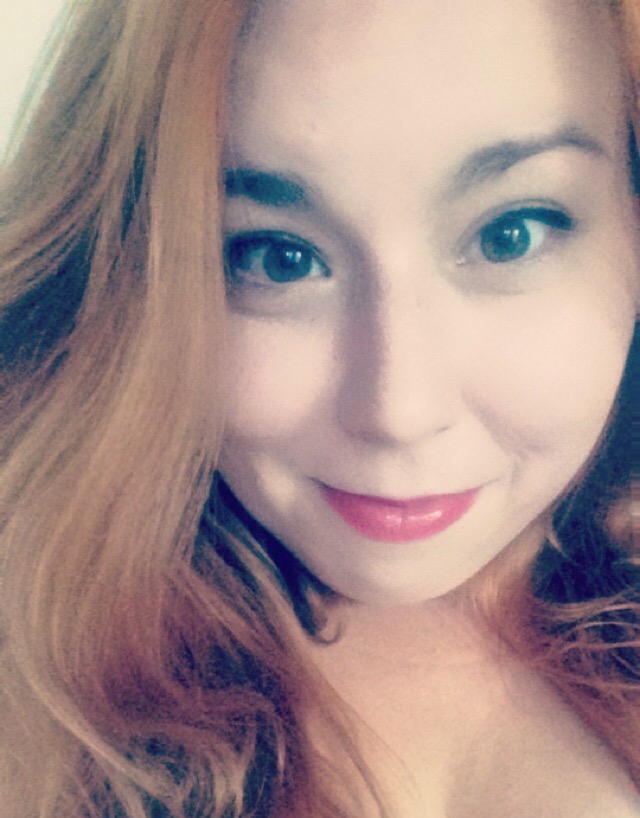